Hans-Olov Blom was a professional soldier at the age of 16. He says that’s affected his view of workplace safety.
- It’s in your DNA when you work with that. The whole job, the training, the regulations – everything is based on learning that if you’re in the wrong place at the wrong time, you are in trouble. This breeds an awareness that safety isn’t something you should take for granted – it has to be planned and given priority. 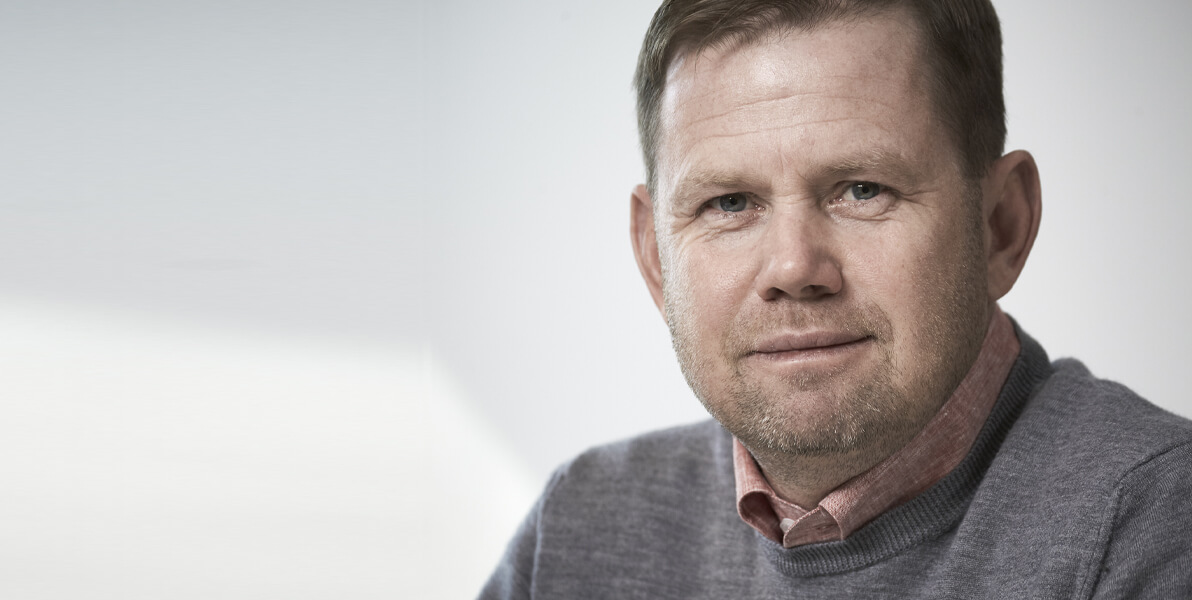 – The same applies for traffic and the area surrounding any construction site, he asserts. In the autumn of 2004, he took over a small warehouse containing road closure materials and started Ramudden AB in a garage in Valbo, near Gävle in Sweden. Nowadays the company is one of the biggest in its industry, with depots in around 60 locations in Sweden, Norway, Finland, Estonia and Canada.
Hans-Olov Blom reckons an incredible amount of changes has happened over the last few years. Society makes more stringent demands now, and construction has changed. An increase in urban development density, new construction and upgrading of infrastructure are now taking place in locations where lots of people have to share space, and where people frequently expect their day-to-day lives to continue as normal just the same. But at the same time, nobody should come to harm.
- Of course, protecting the workers is absolute crucial, says Hans-Olov Blom. But I also want to extend the term to include cyclists, drivers, pedestrians, neighbours and other people who may be affected by or exposed to hazards generated during the work.

This requires an approach that involves building safely and providing accessibility around work sites at an early stage when planning construction and infrastructure projects. In turn, this requires even more insight and knowledge among decision-makers in the community.

This isn’t just an industry issue, it’s a community issue. That’s why we get involved in the factual issues,” says Hans-Olov Blom.